Marbella’s famous Golden Mile is the area between Puerto Banus and Marbella town, a distance of 6.4 kilometers, which is home to some of Marbella’s most extravagant properties, including the palace of the late King Fahd of Saudi Arabia. The Golden Mile is also home to several of Marbella’s finest hotels, like the Marbella Club, Melia Don Pepe and the Puente Romano Hotel.

The area has been subject to a continuous development since the 60th century and is today one of the most established of the newer areas in and around Marbella. The areas on both sides of The Golden Mile are amongst the most attractive in Marbella, where you can find exclusive and established urbanizations such as Sierra Blanca, Puente Romano, Cascada de Camoján, Nagüeles, Lomas de Marbella Club Marbella and Marbella Hill Club.

Alhambra del Mar
This sought after frontline beach development is located on the Golden Mile in Marbella, it has beautiful tropical gardens with cascades, a communal pool and direct access onto the promenade and beach from where you can easily stroll into the centre of Marbella (10 mins)

Casablanca, Marbella
Casablanca is a private beachside community on the Golden Mile in Marbella, generally made up of luxury villas. It is walking distance to amenities and the centre of Marbella is only a 15 minutes stroll away.

Altos Reales, Marbella
Altos Reales is an exclusive, sought after urbanization, located mountainside of Marbella’s famous Golden Mile. It offers residents privacy and security and many of the luxury properties here have spectacular views to the sea, given their elevated position above Marbella.

Marbella Sierra Blanca
Sierra Blanca is one of the most famous and sought after areas in Marbella. Mountainside of the Golden Mile, on the foothills of la Concha mountain, it is known for the spectacular mansions and luxurious modern apartment complexes it houses.

Nagüeles
Nagüeles is one of the oldest and most established locations on the Golden Mile in Marbella, it covers quite an extensive area on the northern and southern side of the motorway. The Northern side is generally made up of apartments and townhouses with a few villas. The southern side is closer to amenities and tends to house much larger properties.

El Ancón Sierra
Monte Paraiso is a sought after, gated community on the Golden Mile in Marbella, between Marbella and Puerto Banus. The community was built to good standards and offers 24 hours security, lush tropical gardens, 5 swimming pools (including an indoor heated pool), gym and a bar which is open during the summer months.

Monte Paraiso
Monte Paraiso is a sought after, gated community on the Golden Mile in Marbella, between Marbella and Puerto Banus. The community was built to good standards and offers 24 hours security, lush tropical gardens, 5 swimming pools (including an indoor heated pool), gym and a bar which is open during the summer months.

Puente Romano
Marina Puente Romano boasts an idyllic position on the Golden Mile, frontline beach between Marbella town centre and Puerto Banus, adjacent to the 5* Hotel Puente Romano & Tennis Club. Considered one of the best developments in Marbella, having won various awards for its beautiful gardens and facilities. 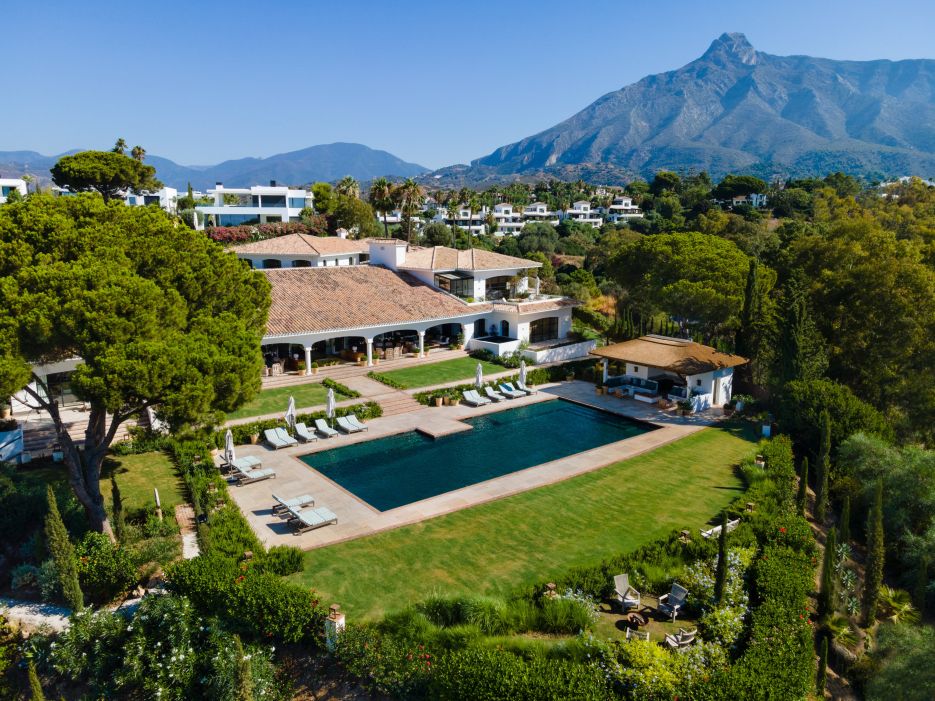 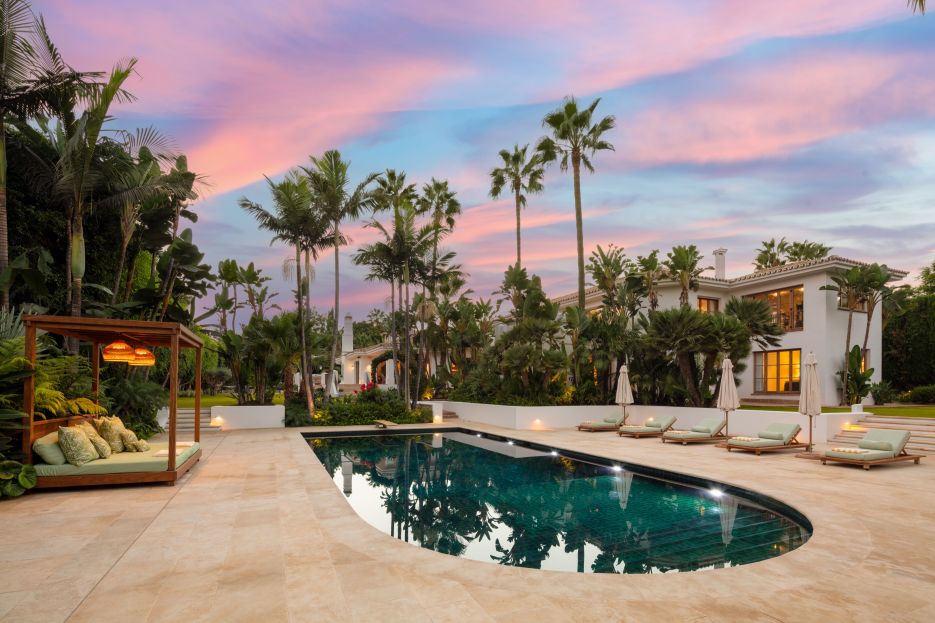 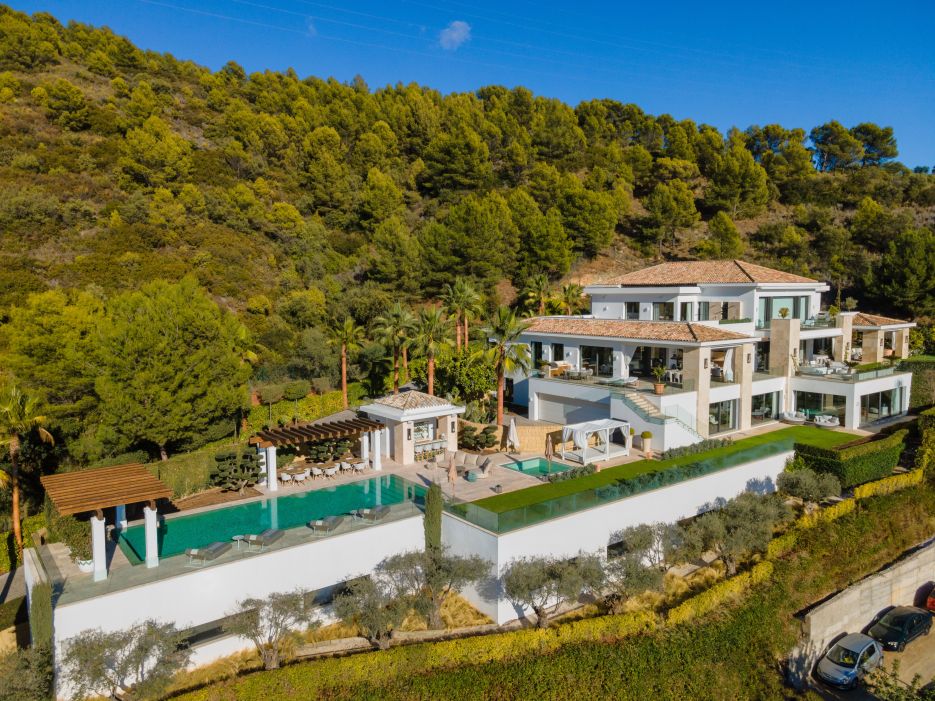