Built in 1974, the 5-star hotel that gives this area its name has seen the surrounding neighbourhood expand to offer a wide range of exclusive properties and amenities. From world-famous dining establishments such as Nobu, to designer boutiques offering Chanel and Louis Vuitton and sophisticated nightclubs – this location has everything the sophisticated traveller or resident could desire. Read on to find out what makes Puente Romano the most sought-after luxury neighbourhood in Marbella.

The Puente Romano Hotel and Resort and its surrounding community are one of the most attractive tourist and residential areas on Spain’s desirable Mediterranean coast. It is certainly one of the most popular with the beautiful people that make this place their home. The Golden Mile in which it is located is also home to the Marbella Club, just a few minutes stroll along the beautiful seafront promenade, bolstering the reputation for glamour and luxury for which the area is famous.

The hotel derives its name from the Roman bridge situated in its grounds that can still be seen today – it is a little-known fact that Marbella and its environs boast many Roman ruins that make up part of the area’s rich cultural heritage.

Café culture is the order of the day now, though, as the hotel has become a centre of gastronomic excellence. Its reputation for culinary distinction was sealed with the arrival of the world-renowned Japanese-Peruvian Nobu’s latest outpost at La Plaza, the culinary centre of Marbella. Here you will find Michelin-starred restaurants and the home of Marbellí chef Dani Garcia, as well as bars and cafes that offer a truly special ambience on a warm summer evening.

Exclusive Property in an Ultra-Desirable Location

Around the Puente Romano hotel are several residential areas that are so desirable, they rarely appear on the market and when they do, they are immediately snapped up such is the popularity of this area among its well-heeled residents. Building here is low-density with no more than three stories, meaning the whole area has a spacious ambience, further emphasised by scrupulously landscaped sub-tropical grounds.

Elegant apartment complexes themed around spectacular garden designs, the Japanese, Andaluz and Persian Garden developments, are located just a stone’s throw from the beach and sea-front promenade that leads to the lively heart of Marbella. 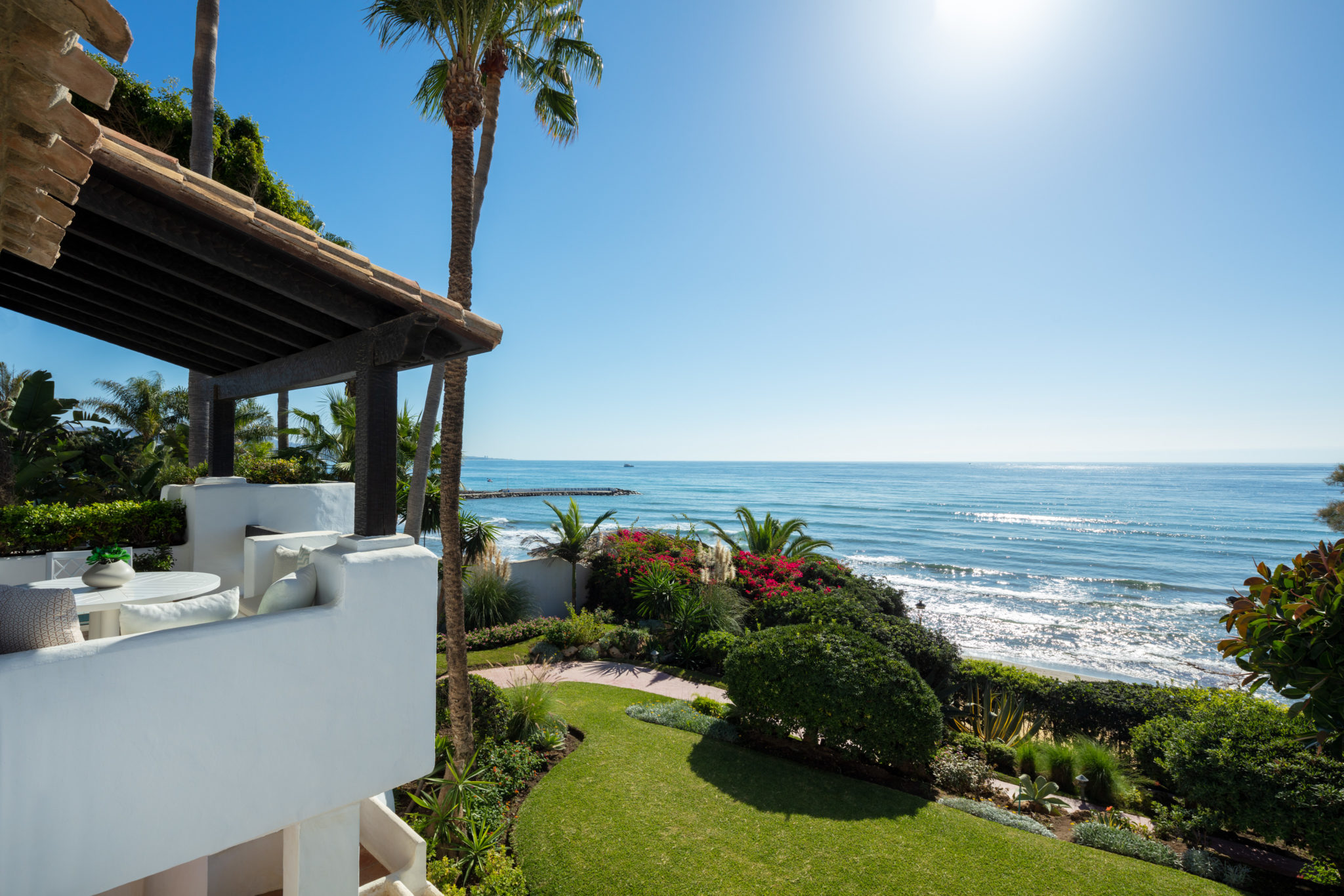 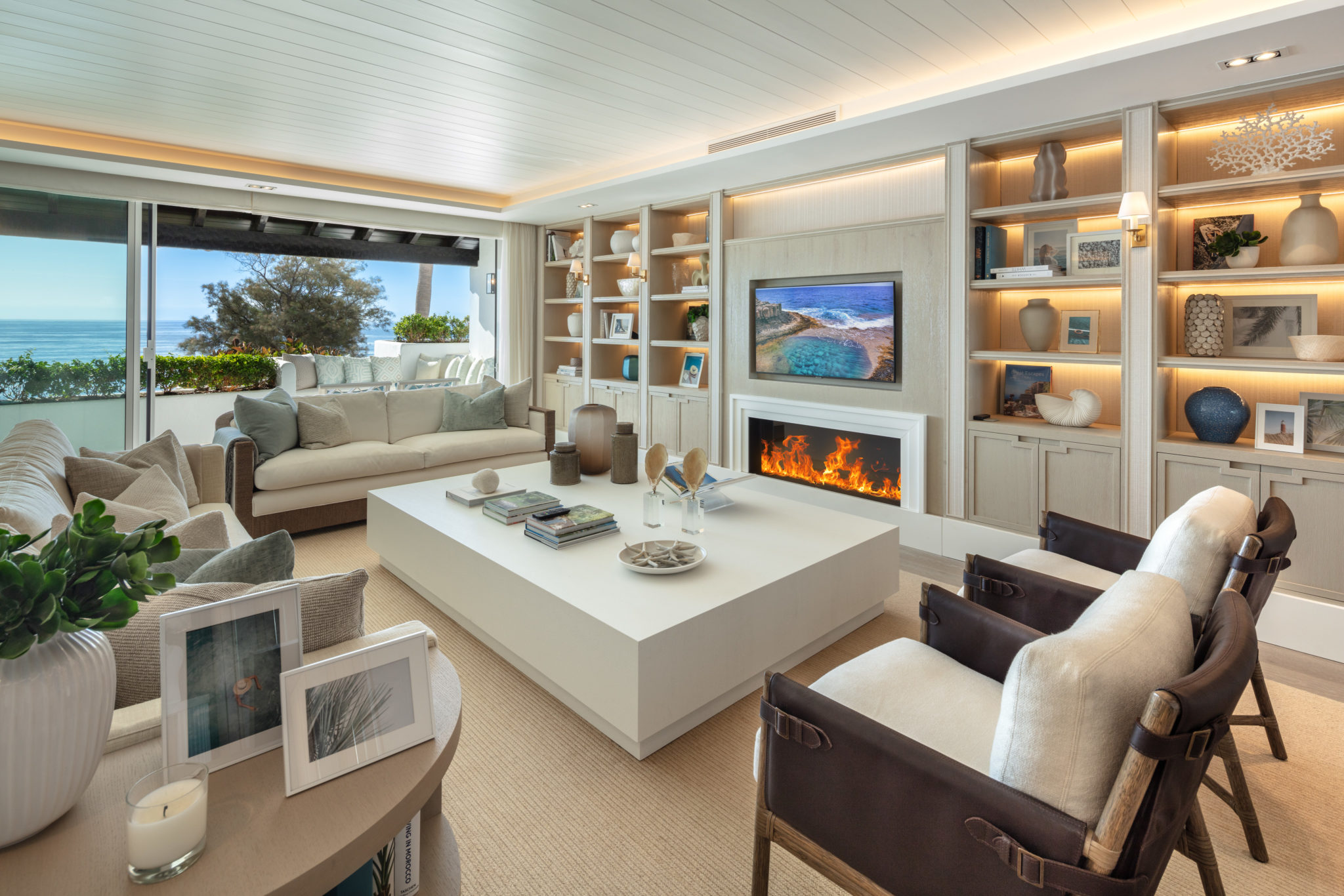 Puente Romano Phase 2 offers one to three-bedroom apartments arranged around a large swimming pool and beautifully manicured gardens, while the few villas that are in this area are exclusive, large family homes that are much sought-after though rarely available.

We certainly believe it is one of the most desirable areas on the Costa del Sol, if not in Europe, thanks to its wide range of amenities, sophisticated infrastructure and mature property market.

We would love to show you this beautiful part of Marbella, please don’t hesitate to get in touch for more information.

Get updates on exclusive listings, market reports and much more!