A large part of the Partido Popular’s promise to the electorate at the last election related to tax reform, including the abolition of the Wealth Tax. They recently fulfilled their promise, along with a slew of other reforms aiming to make inward investment to Andalucia both easier and more attractive for business and individuals.

On 20 September 2022, the President of the Junta de Andalucía, Juanma Moreno, announced that Andalucía would be the second autonomous region in Spain to abolish the Wealth Tax, following through on one of his Partido Popular (PP)’s main election promises.

The tax has had a chequered past, having been suspended nationally in 2008 in the form of a 100% rebate, then reintroduced in 2012, with only Madrid declining its reintroduction. The abolishment of the tax now will give Andalucía one of the most attractive tax regimes in the country. Of course, it has always been one of the most popular Spanish regions, thanks to the wonderful climate, mature infrastructure and advanced property market. The Junta anticipates that with this change in taxation, it will become an even more attractive destination for people to live and work.

The regional government have made an estimate that the region will see 7,000 new residents as a result of the change, expecting to appeal to High New Worth Individuals (HNWI) who may previously have decided to base themselves in Madrid. These new residents will more than compensate for any loss of income from the Wealth Tax as they contribute to the local economy via income and indirect taxes, also encouraging individuals wishing to start businesses in the area.

What was the Wealth Tax? What are the changes?

The tax known, as the Impuesto de Patrimonio in Spain, was an annual levy on assets worth over €700,000. There is no tax equivalent in the UK, though Switzerland, Norway, France and Belgium do have similar taxes in place.With the Costa del Sol enduringly one of the areas with the most foreign residents in Europe, this change is expected to be a cause for celebration amongst local homeowners but also second homeowners on the ever-popular Mediterranean coast.

Not only will Wealth Tax be abolished, but the new regime also sees other tax schemes altered to encourage inward investment. They include: 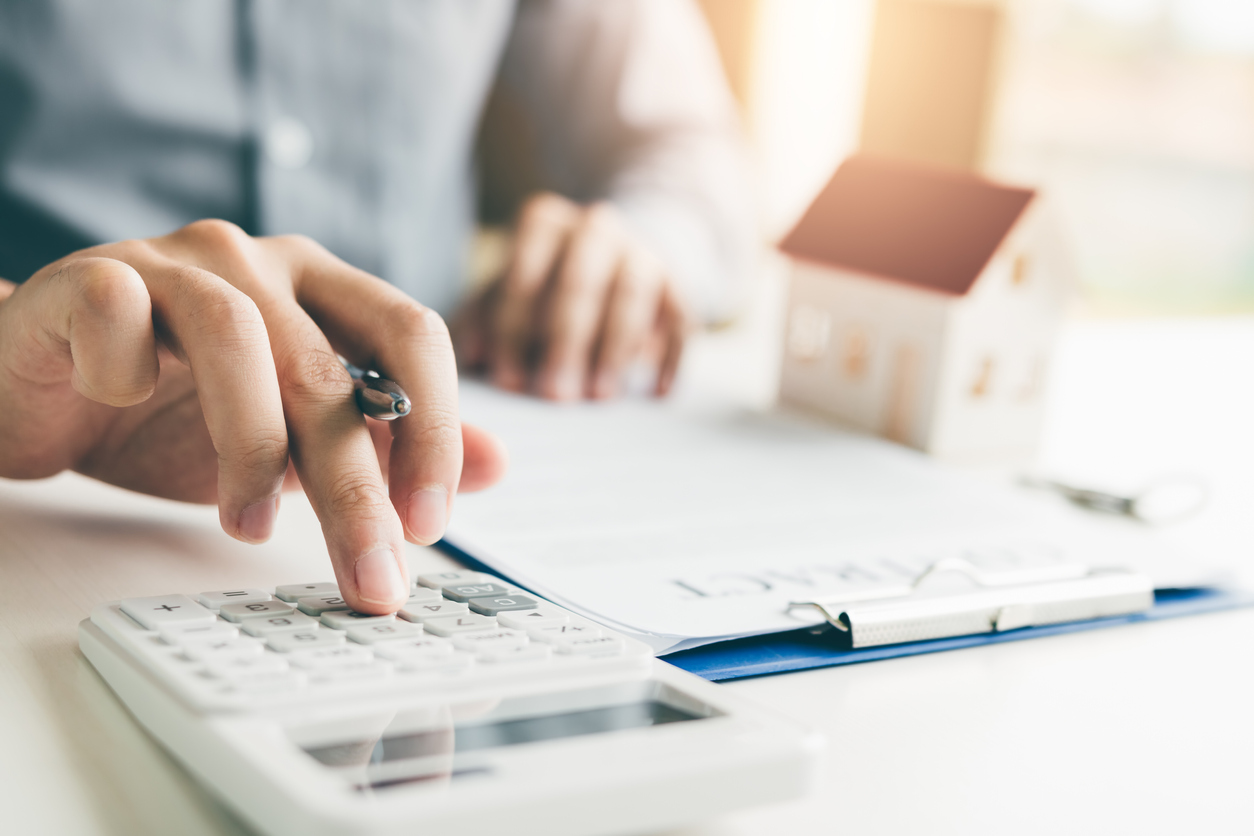 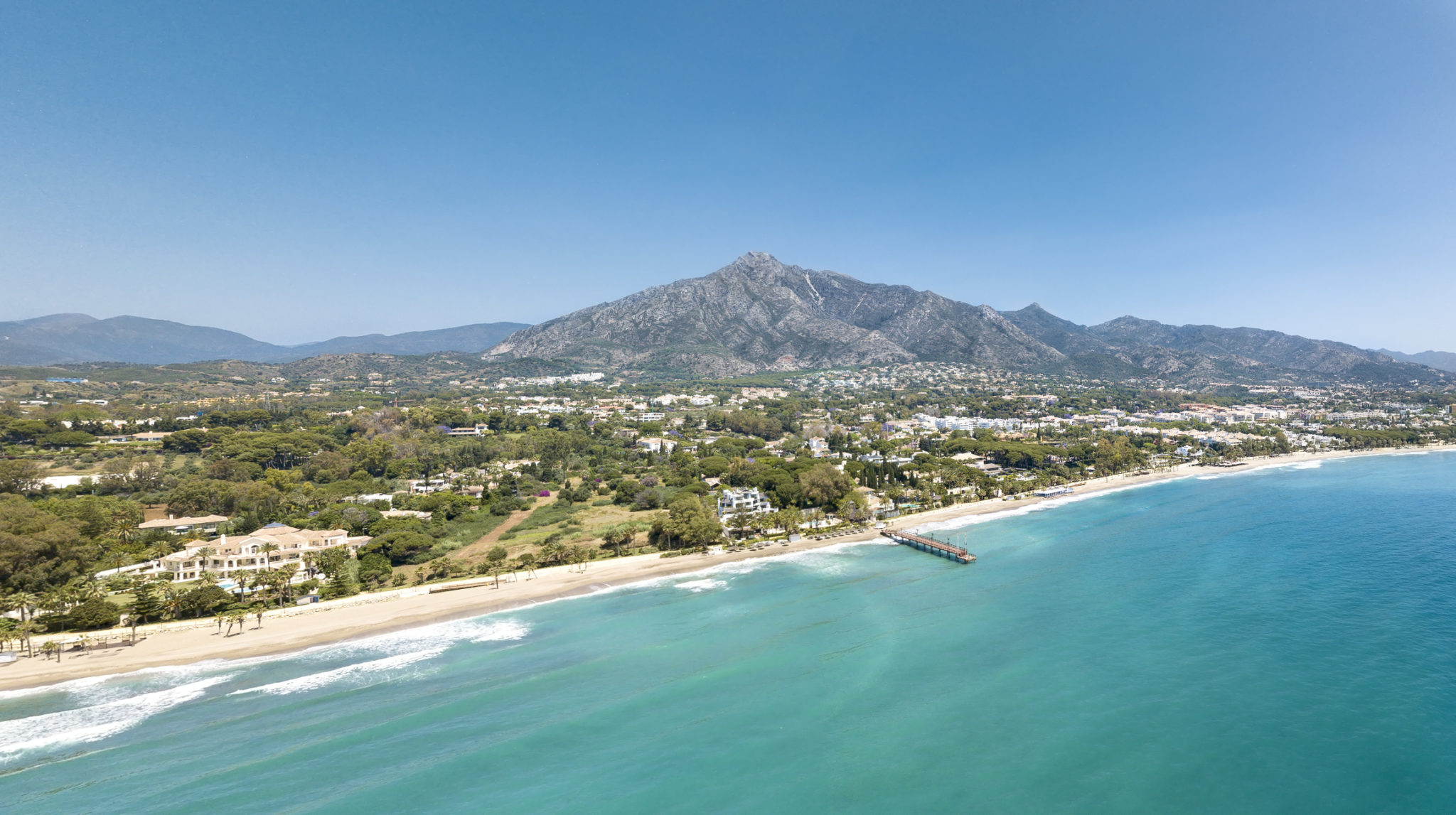 With these measures, the Junta de Andalucía has signalled its intention to boost inward investment. Sr. Moreno recognised that currently wealthy individuals spend time in Andalucía and expected these measures to mean they would now be encouraged to make it their permanent home and pay taxes here. “This will help us to develop economic activity and employment,” he said.

Are you looking for a property because of the abolishment of the Wealth Tax, or were you already looking to buy a home in Andalucía? We would be happy to discuss your needs further, please don’t hesitate to call.

Get updates on exclusive listings, market reports and much more!